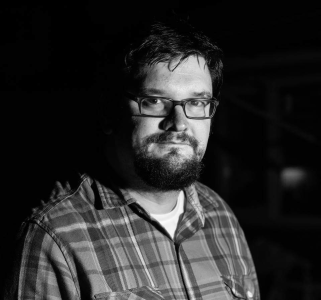 First out of the starters gate to answer my 5 questions for authors  is a fellow writer from the KGHH stable: Mr Christopher Long. He writes horror, which if I’m honest is not my most favourite of genres – unless it’s by Hitchcock (ie more suspense than horror). But I have to say Chris is a good writer: a very good writer. His novel Something Needs Bleeding scared the living daylights out of me! However, enough of me…

My favourite book from childhood has to be James and the Giant Peach. There are some which made me laugh more or scared the living hell out of me, but James and the Giant Peach was the one that opened the door for the rest of them to get into my head. It tuned my brain into finding stories that interested me and devouring them as quickly as I could. It also got me into thinking about how I would tell a story myself. It still feels like a story that wasn’t trying to teach me right from wrong or lecture me about the mistakes kids make in adult society. It wasn’t too old fashioned either. It felt contemporary, accessible and, better than that, it felt wondrously so close to being possible. It was sheer delight as a kid and it’s still a brilliant story now.

2. What is the first book that made you cry?

The book that first made me cry? That’s a pretty tough one. Very few books get to me that way. Which isn’t me trying to sound manly. I gave up on that a long time ago, back when people expected me to do woodwork at school.

A book can move me, but rarely pushes me over that emotional edge. Movies can do it. I think it’s something with the music and images. If they get under my skin, then I can’t separate myself from them. When I’m reading, my brain seems better at distracting me from the emotion. I know it sounds a little closed off, but I think it’s something to do with how I distance from myself feeling uncomfortable a lot of the time. One advantage is that the distance has taught me a few tricks when it comes to trying to keep my own readers from being able to disconnect. Pacing and imagery can, hopefully, keep them turning pages. That’s the plan, anyway. 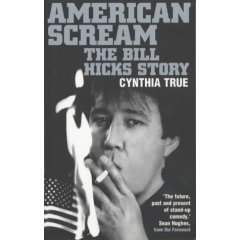 That said, I do remember the first time I read the Bill Hicks biography, American Scream. I had watched all of Hicks’ stand-up videos by then and owned most of his albums as well. He was a hero of mine and I had always known he died young, but reading the chapter where he was told he had cancer just totally floored me. It put me in the room with him. I imagined seeing him hearing the news, absorbing it, trying to fit the diagnosis into his own understanding of his life. It still gets me now.

3. Have you ever read an author whose books you didn’t like, and how has this impacted on your writing?

I was talked into reading The Da Vinci Code by someone I worked with. I really hadn’t been that interested in it, but they loved it. I couldn’t get into it at all but, one night, there was work being done to the train line next to our house for about six hours and there was just no way I was going to sleep. So, I sat up by the glare of the workers’ floodlights and read the whole thing in one sitting.

It was an interesting experience. I found myself only half engaged by the story at best and spent a lot of the novel trying to peer behind the curtain. You could see the influences to the pace and plot and you could see the research Dan Brown had carefully stitched into place. I started trying to work out how I would maybe attempt it myself.

Now, when I’m writing something I’m not entirely invested in or connected with, I will stop and look back over it. I’ll try and look for plot holes, for the ideas I’ve tried too hard to cram in where they don’t fit. It seems to work pretty well.

4. Do you want each book to stand on its own, or are you trying to build a body of work with connections between each book?

All my ghost stories do have linking motifs running through them. There are recurring characters, companies and villages that crop up across them. When I first tied a couple of them together, back when I was self-publishing, I felt so smug about it. I waited for ages, hoping someone would notice. It never happened. I’m still wondering if, one day, someone might start to pick up on it. For the time being, I think I’m just doing it for myself. A way to keep myself hooked into an early draft, probably. It is fun.

5. What did you edit out of your latest book?

I recently edited a whole married couple of my second novel. I had a subplot involving a woman who was trying to be haunted by her dead lover. That then became a married couple, where the woman had a job that involved her being possessed and her husband being jealous of the experiences she was having. Their storyline was designed to weave through the main plot, but they were just getting in the way of what I wanted to say in the new draft.

Maybe one day I’ll give them a story all of their own. I did like working with The Dawsons.

How does it know?

My computer that is. How does it know that I’m on holiday and desperate to write?

Because it’s done it again. Refused me access to the cloud. Done the whirly thing. Overloaded the T’Internet! Spun itself inexorably towards blue screen of death.

I was trying to go pro on Cold Turkey. For those of you writers out who gave no tried it, it provides distraction free writing. You can block websites for a period of time; leaving the temptation there but no way to get to it. I find it brilliant.

Or at least I would if I could upgrade.

Determined to thwart its plans I changed tack; went to the cloud. Tried to download book 2

Time to implement plan B!

I’ve plugged a cable in. It’s  no better. Still blue spinning thing. Still no cloud.  This computer is determined to thwart me at every turn.

Does anyone know where I’ll find a typewriter and twenty million pieces of carbon paper? 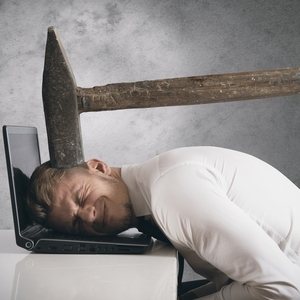 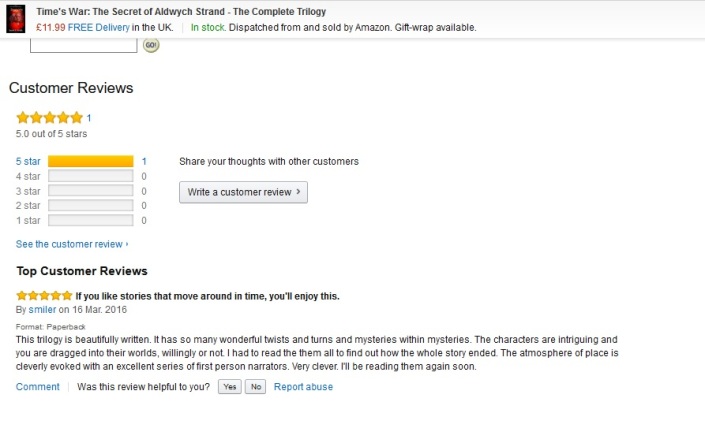 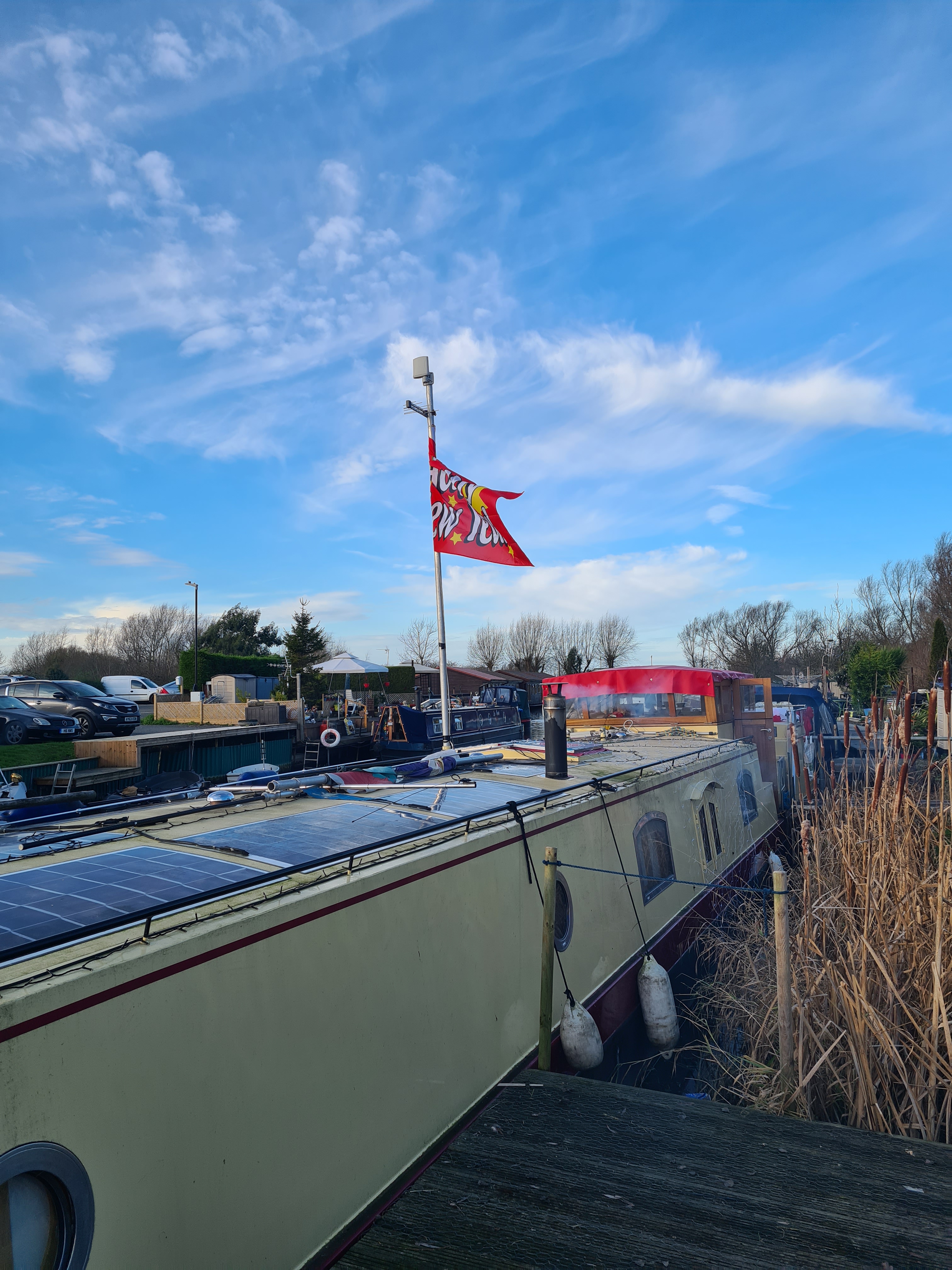